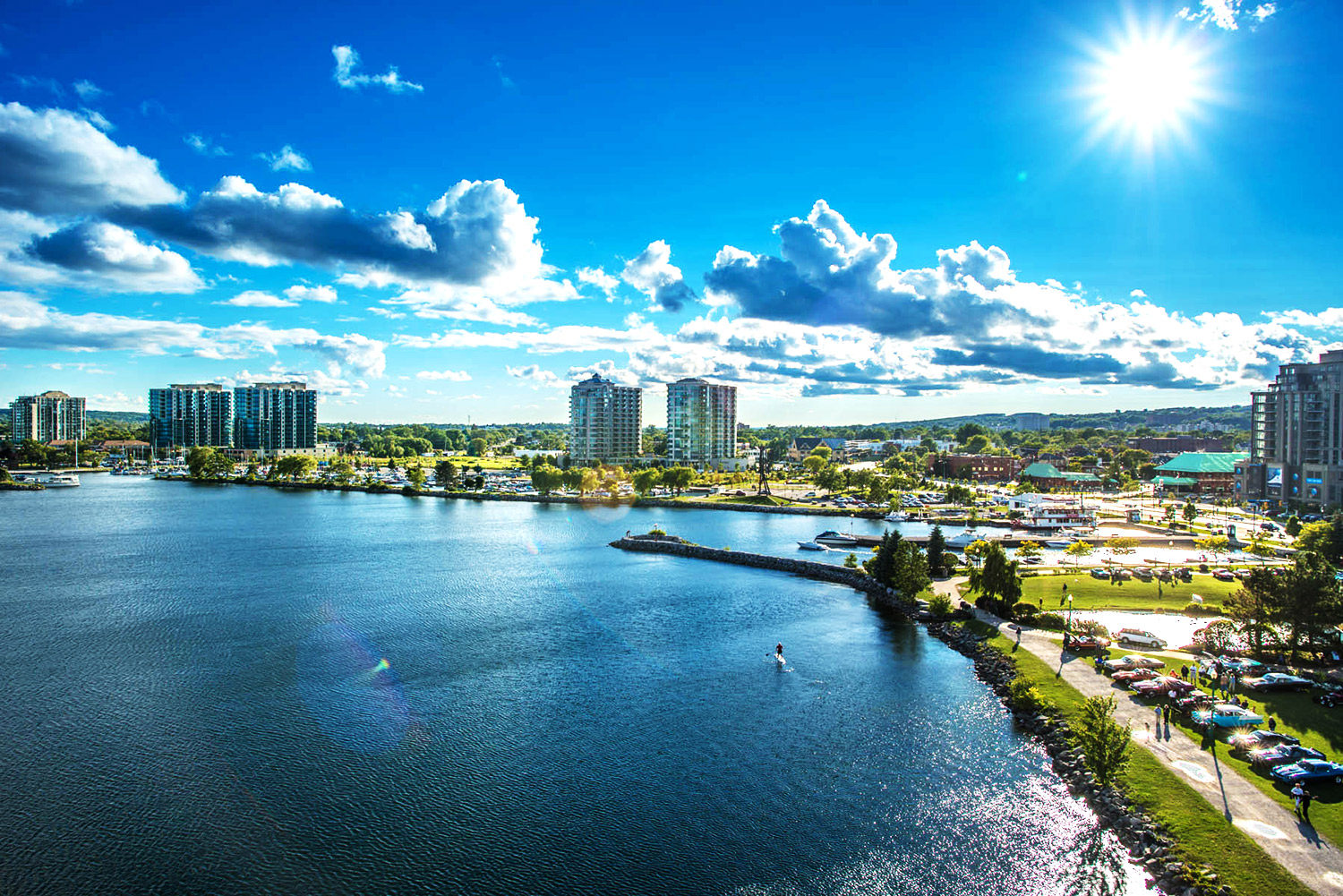 Simcoe is the second largest county in Ontario and is comprised of 16 local municipalities and is situated just north of the Greater Toronto Area and is part of the Greater Golden Horseshoe (GGH) . In 2012, the Ontario government designated Simcoe county as a major growth center in the the government’s Growth Plan for the GGH which will manage future growth and development in the region as the population in the county of Simcoe is projected to grow by the largest percentage amount in Ontario by 2041.

For more detailed information on the Simcoe Region (PDF).