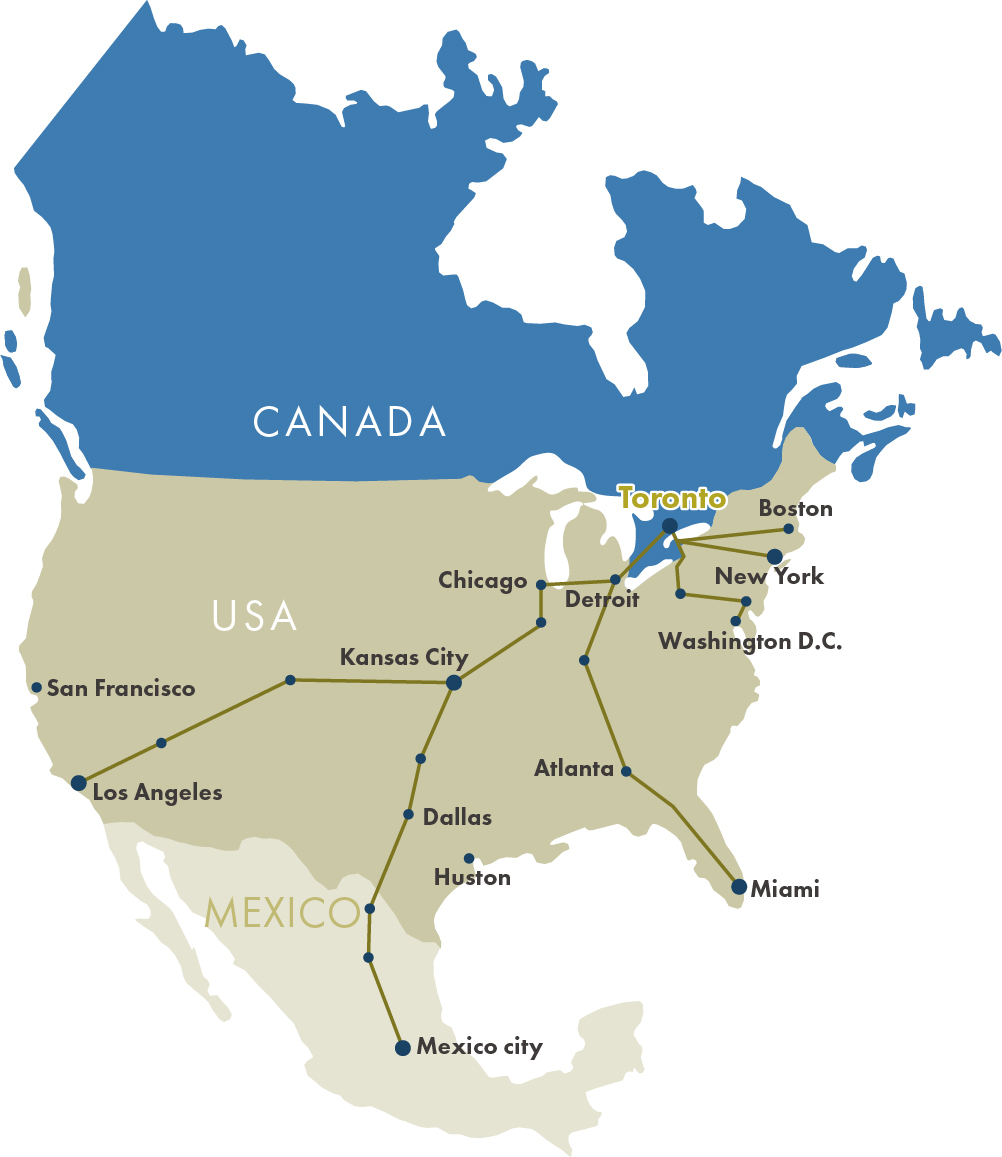 Rich in Natural Resources and an Agricultural Economic Powerhouse

Canada, a member of the G7 developed nations, is rich with natural resources. Canada has the 3rd largest oil reserves in the world and is the number one natural resources exporter in the world. The economic and population growth from ‘emerging countries’ will further enhance Canada’s economic presence in the future. (Source: BP Statistical Review of World Energy 2015) 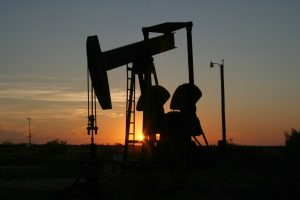 Canada’s banking system has consistently been ranked in the top 3 in the world for the last 9 years and is soundest in the G7. Canada has a very stable political system which has also ensured Canada’s economic stability. Only 4 Prime Ministers have served in the last 2 decades.
(Source: Left/World Economic Forum 2016, Right/Standard&Poor’s Credit Rating, as of September 30, 2016) 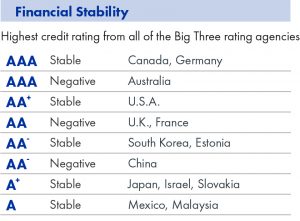 One of the key factors that drives economic growth is population.Canada has the largest population growth among the G8 and accepts 200,000 to 300,000 new immigrants annually. The majority of immigrants are economic immigrants which drives further growth in Canada’s economy.
(Source: United Nations “World Population Prospects The 2012 Revision”)