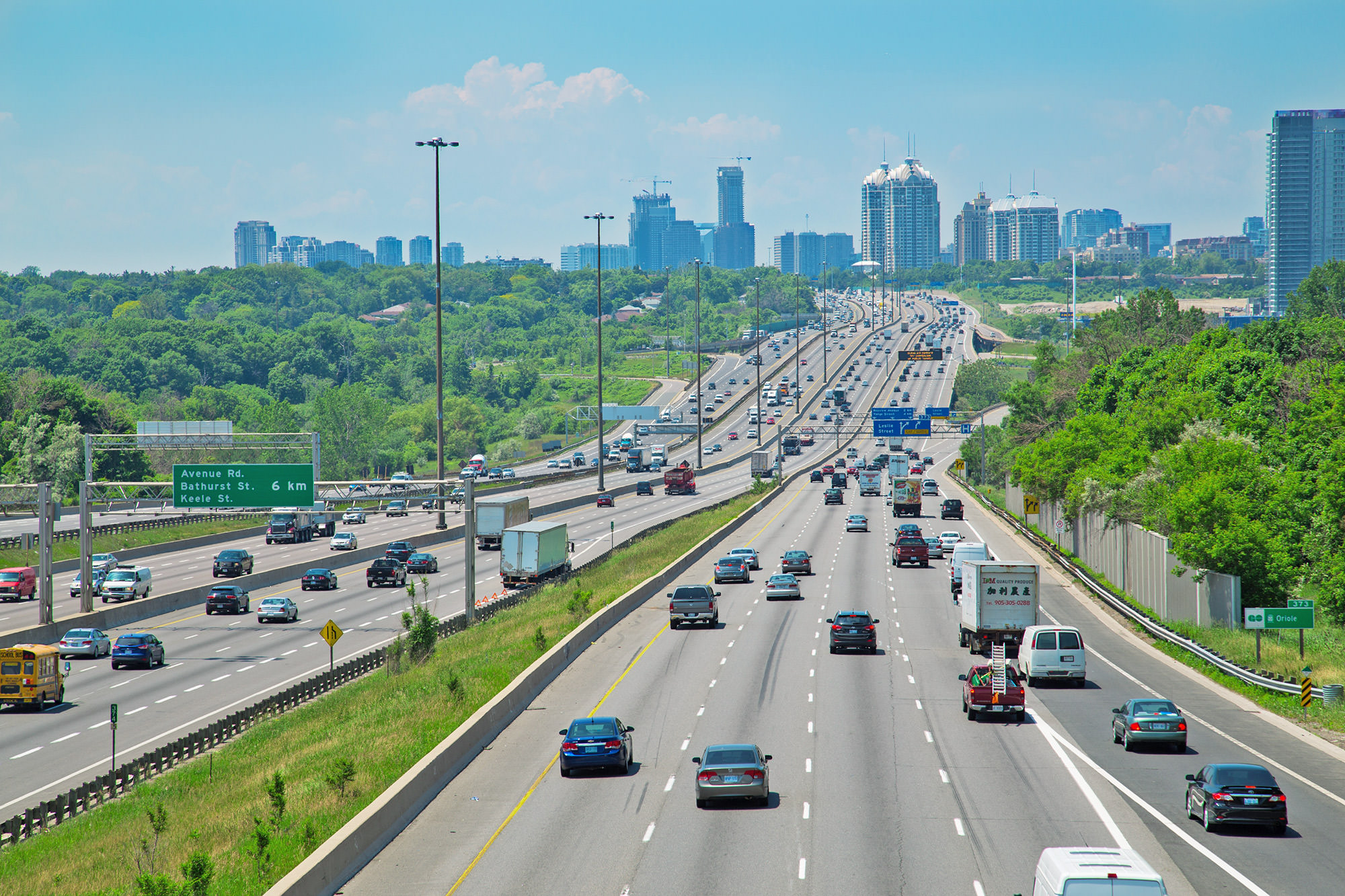 Ontario accounts for approximately 40% of Canada’s GDP (Gross Domestic Product) and 50% of the nation’s exports. The Toronto Stock Exchange is the third largest stock exchange in North America. Ontario offers the lowest corporate tax rate in North America and has been ranked as the No.1 destination for direct foreign investment in North America.

Easy Access to the Largest Market in North America

Since the introduction of NAFTA in 1994, the free trade agreement between Canada, the United States and Mexico, Canadian-based businesses have access to one market of nearly 480 million consumers with a combined GDP of almost US$21 trillion. Ontario’s economic zone has a large advantage as it includes fast, easy access to the major US markets.

The government of Ontario’s Growth Plan up to 2041 forecasts significant growth in its population and economy. Canada actively accepts immigrants with high skills and knowledge. Relatively wealthy immigrants from Asia provide a big share of the migration and significantly contribute to the development of the economy in Canada. Ontario, being the economic centre of Canada, is the province to attract the largest share of immigrants, leading to high population.